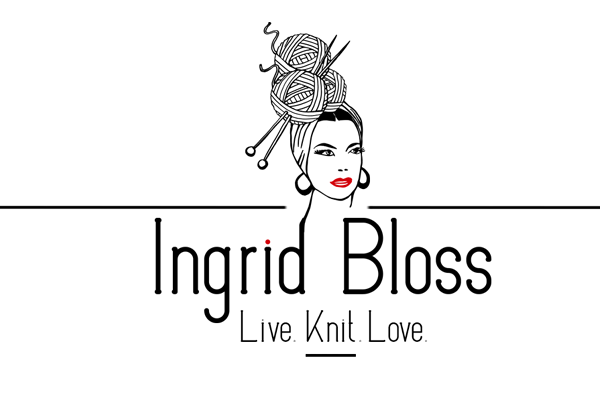 If you are anything like me, you have your favorite cast-on method. For me it is the long tail cast on (LTCO), since this is the one I learned from my mum. Unless otherwise specified in instructions I use the long tail method by default.

Since I am knitting very tightly, I do my LTCO with both needles held togetherle. It is a stretchy cast on method per se, but I have some problems to insert the needle when knitting the first row if I do it with a single needle. I acutally learned the method over two needles first and it never occurred to me that you could use just one single needle as well until I started to read a lot about knitting on the internet some 15 years ago. I was also unaware that there are OTHER cast on methods – duh.

In the meantime I know better, of course. Some time ago I purchased the excellent reference book “Cast on, Bind Off: 54 Step-by-step Methods” by Leslie Ann Bestor and have used many of the described methods, depending on the project.

But still the LTCO is close to my heart  and I use it often, especially  for garments. The one problem that many knitters, including myself, have with this method is, how to estimate the length of the tail needed and many of you will have experienced at least once the desaster of casting on one hundred plus stitches only to find out that you do not have enough yarn for the last 10 stitches and have to start from the beginning. If you’ve been there, you know how it feels.

You can avoid this if you use two strands of yarn for casting on. Either take the second one from a second skein or from the other end of your skein and you will never run out of yarn.  Granted, you have to weave in two more ends, but IMHO it’s totally worth it and saves you the frustration of having to rip out your work  before you even properly started.

Another thing I do when casting on (or picking up) a large number of stitches: I’m a poor counter and always loose track of my stitch count. So I put stitch markers or loops of scrap yarn in regular intervals – say, every 10, 20 or even 50 stitches which makes counting SO much easier. Take out the markers when you knit the first row – it’s as easy as that.

Happy knitting and love from